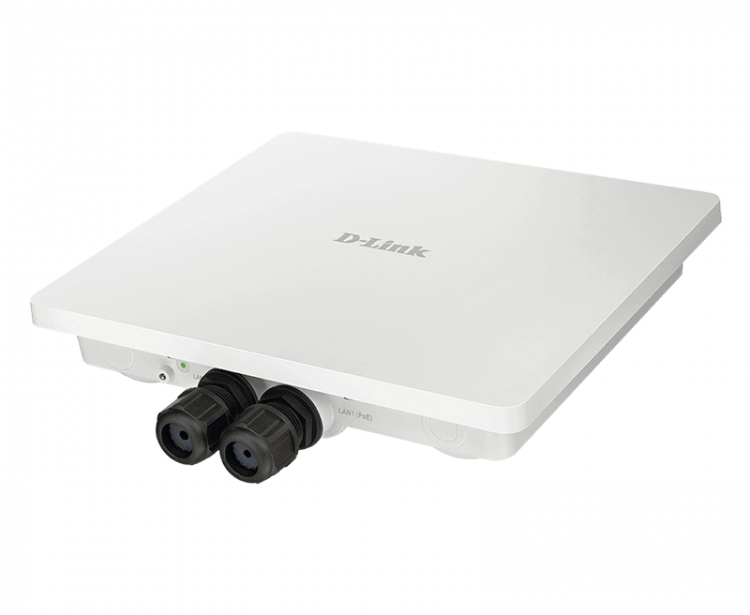 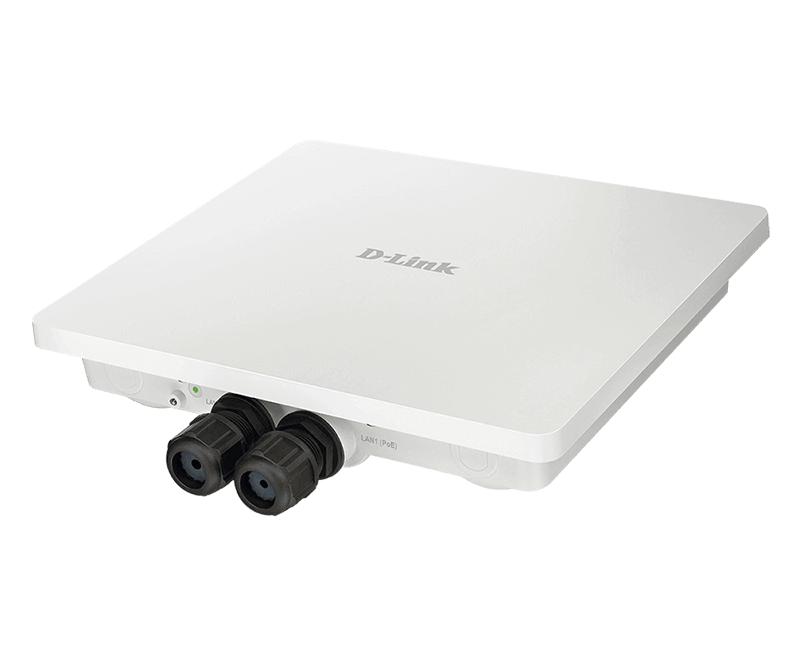 Be the first to review this product
Availability: In stock
Expected dispatch on : 0January 28 - 29

The DAP-3662 delivers reliable, high-speed wireless performance using the latest 802.11ac standards with maximum wireless signal rates of up to 300 Mbps over the 2.4 GHz band, and 900 Mbps over the 5 GHz band1. This, coupled with support for the Wi-Fi Multimedia™ (WMM) Quality of Service (QoS) feature, makes it an ideal access point for audio, video, and voice applications. When enabled, QoS allows the DAP-3662 to automatically prioritize network traffic according to the level of interactive streaming, such as HD movies or VoIP. The QoS feature can be adjusted through the DAP-3662’s web GUI using a drop-down menu option to select customized priority rules. Additionally, the DAP-3662 supports load balancing to ensure maximum performance by limiting the maximum number of users per access point.

Built for the Outdoors

Specially built for outdoor use, the DAP-3662 has an IP68 weatherproof housing that protects it from dirt and rain. Wireless AC connectivity and high powered antennas means you can put it anywhere within range of your wireless network, giving you the freedom to install it right where you need wireless coverage.

To help maintain a secure wireless network, the DAP-3662 supports both Personal and Enterprise versions of WPA and WPA2 (802.11i), with support for RADIUS server backend and a built-in internal RADIUS server allowing users to create their accounts within the device itself. This access point also includes MAC address filtering, wireless LAN segmentation, SSID broadcast disable, rogue AP detection, and wireless broadcast scheduling to further protect your wireless network. The DAP-3662 includes support for up to eight VLANs per band for implementing multiple SSIDs to further help segment users on the network. It also includes a wireless client isolation mechanism, which limits direct client-to-client communication. Additionally, the DAP-3662 supports Network Access Protection (NAP), a feature of Windows Server® 2008, allowing network administrators to define multiple levels of network access based on individual client’s need.

To maximize total return on investment, the DAP-3662 can be configured to optimize network performance based on any one of its multiple operation modes: Access Point, Wireless Distribution System (WDS) with Access Point, WDS/Bridge (No AP Broadcasting), and Wireless Client. With WDS support, network administrators can set up multiple DAP-3662s throughout a facility and configure them to bridge with one another while also providing network access to individual clients. The DAP-3662 also features advanced features such as load balancing and redundancy, for fail-safe wireless connectivity.

Network administrators have multiple options for managing the DAP-3662, including web (HTTP), Secure Socket Layer (SSL, which provides for a secure connection to the Internet), Secure Shell (SSH, which provides for a secure channel between local and remote computers), and Telnet. For advanced network management, administrators can use the D-Link Central WiFiManager to configure and manage multiple access points from a single location.

The DAP-3662 has a wireless scheduler feature, which turns off wireless functionality when it isn’t needed, saving power. With simultaneous dualband functionality, PoE support, extensive manageability, versatile operation modes, and solid security enhancements, the DAP-3662 provides small to medium business and enterprise environments with a business-class solution for deploying a wireless network.