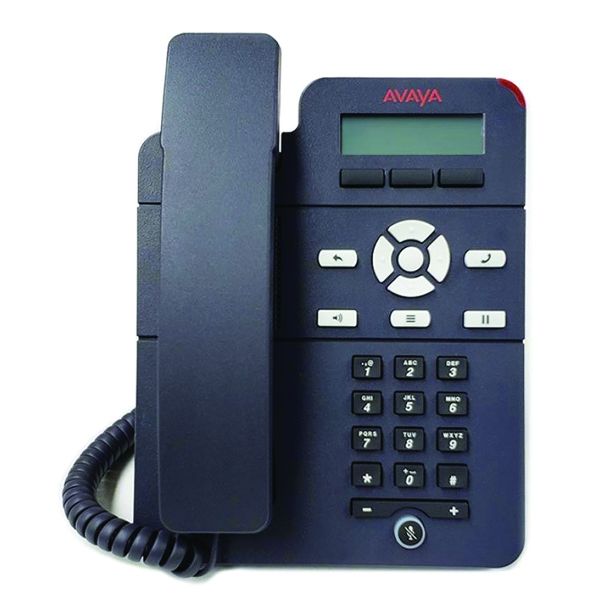 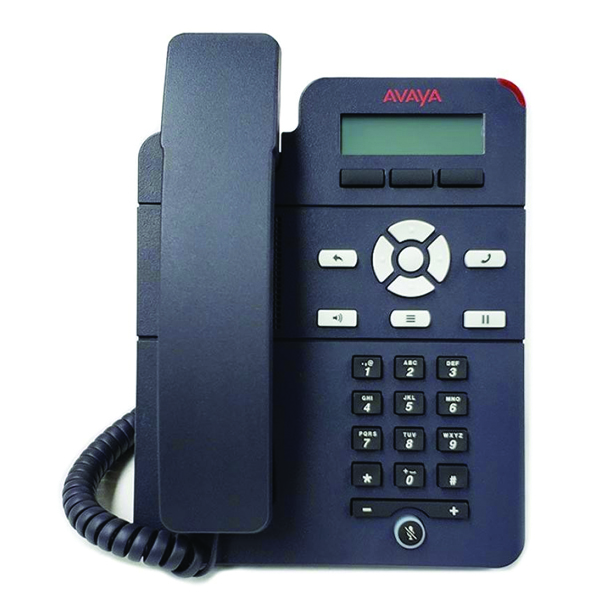 Be the first to review this product
Availability: In stock
Expected dispatch on : 0May 22 - 23

The J129 IP Phone is a one line phone that can support two concurrent calls.

The Avaya J129 IP Phone is a cost-effective, entry-level IP Phone that addresses the need for secure, basic voice communications for users within large Enterprises and Small and Medium-sized companies. It is well suited for location-based or ‘walk-up’ use cases including in Lobbies, Waiting Areas, Lunch Rooms, Retail, Manufacturing, Hallways, Cubicles.